In case you missed our New Years' newsletter, here's a quick recap and an update on how Love for Syria continues to witness the Domino Effect at play. 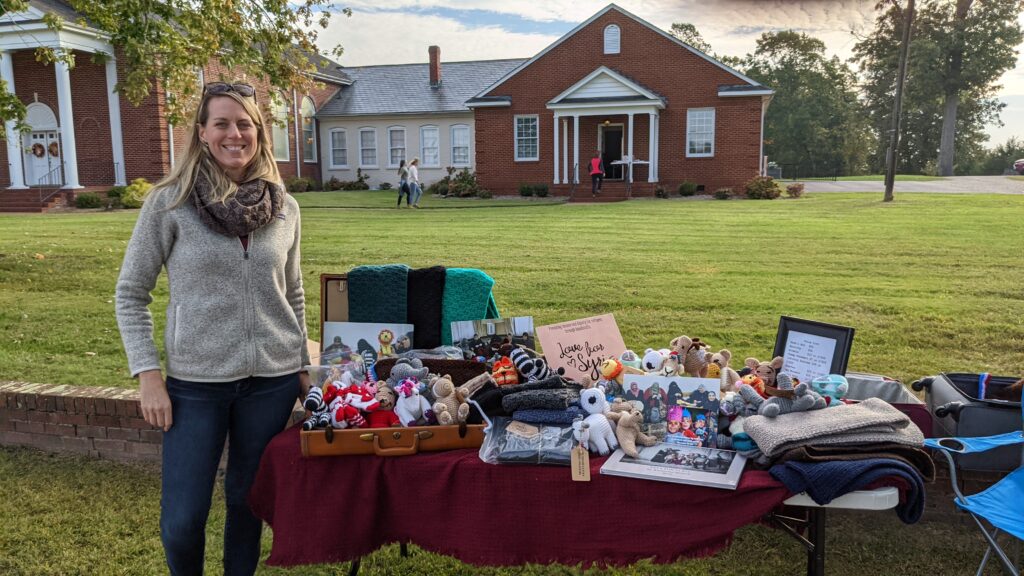 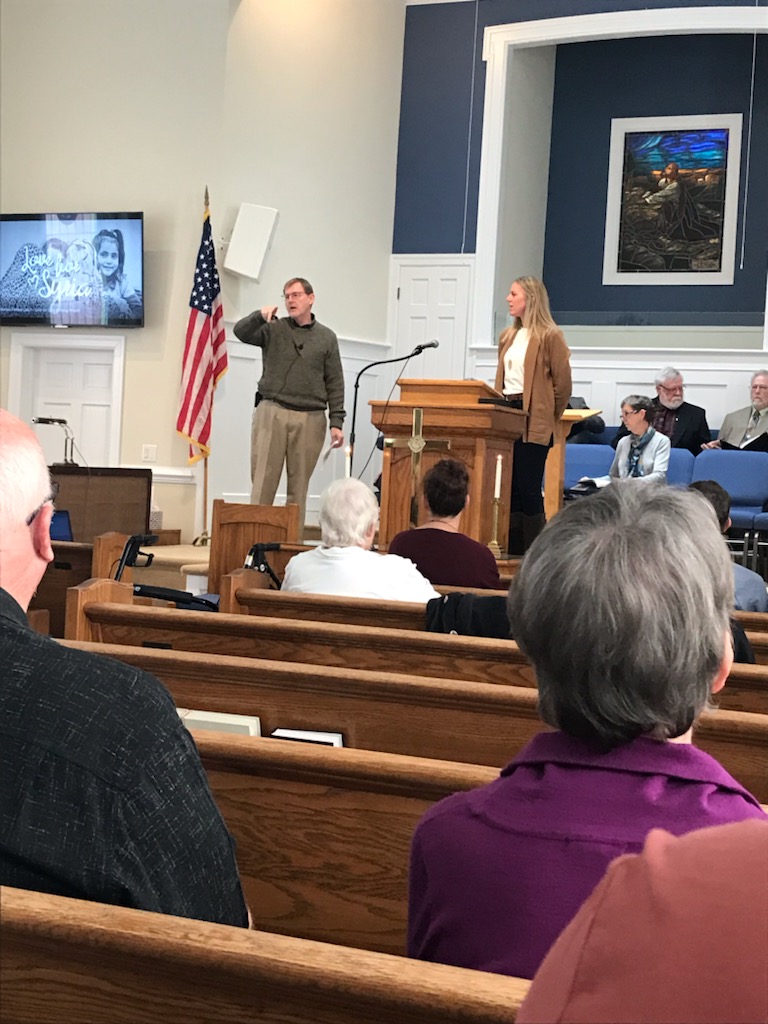 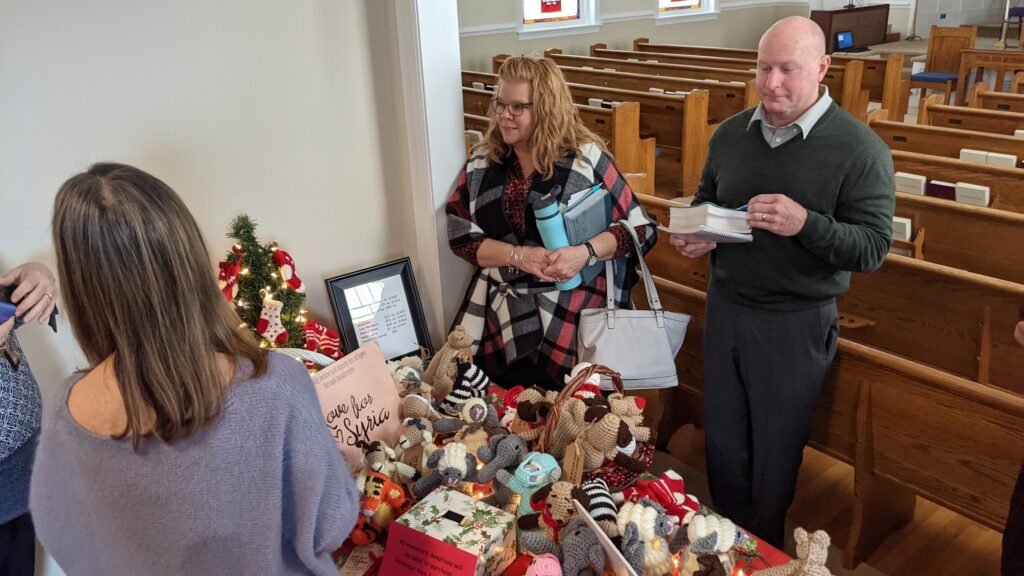 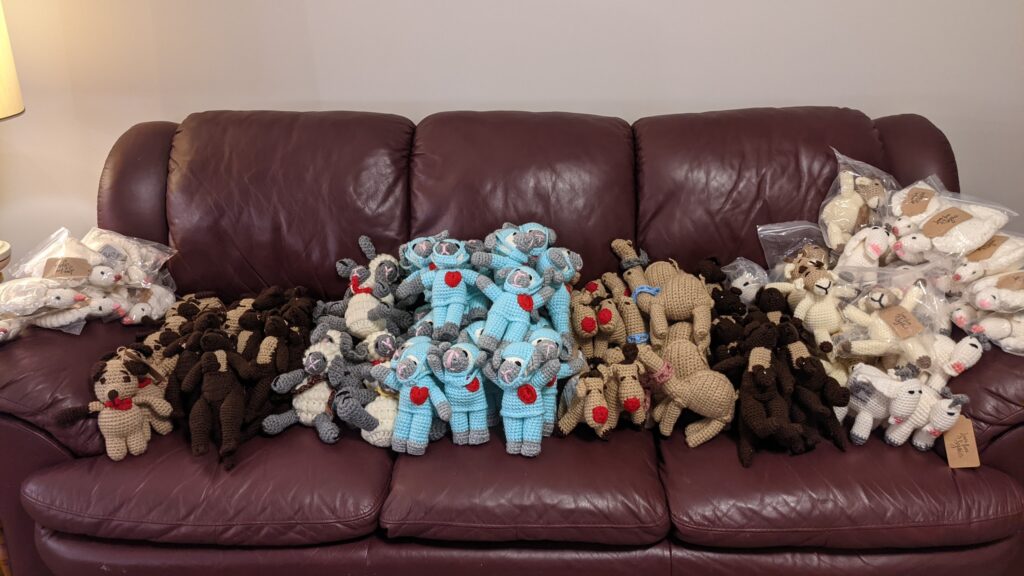 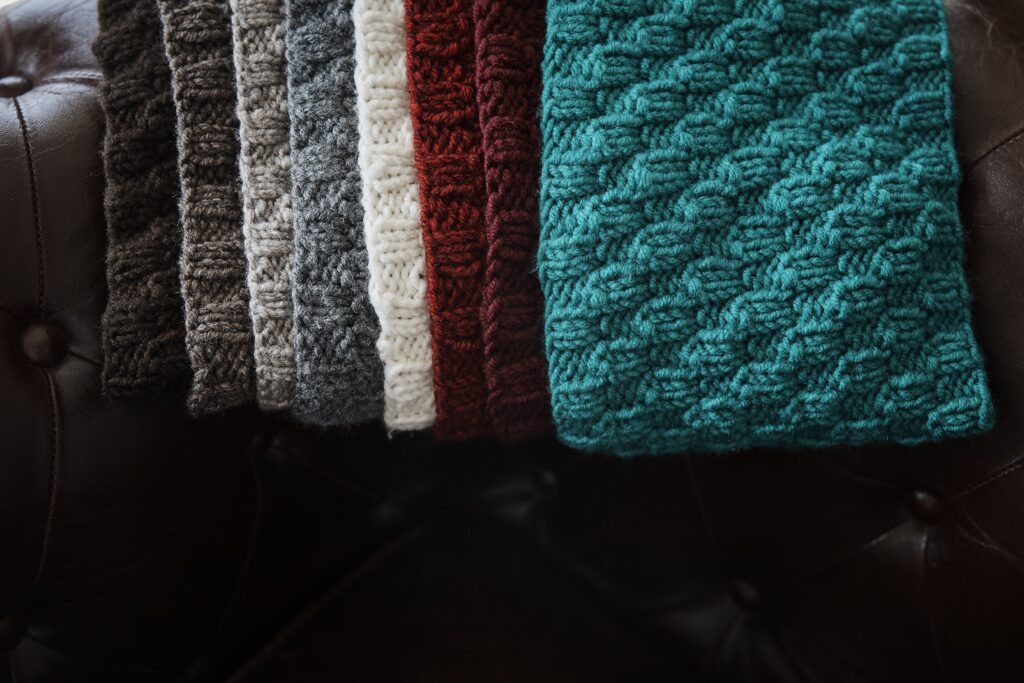 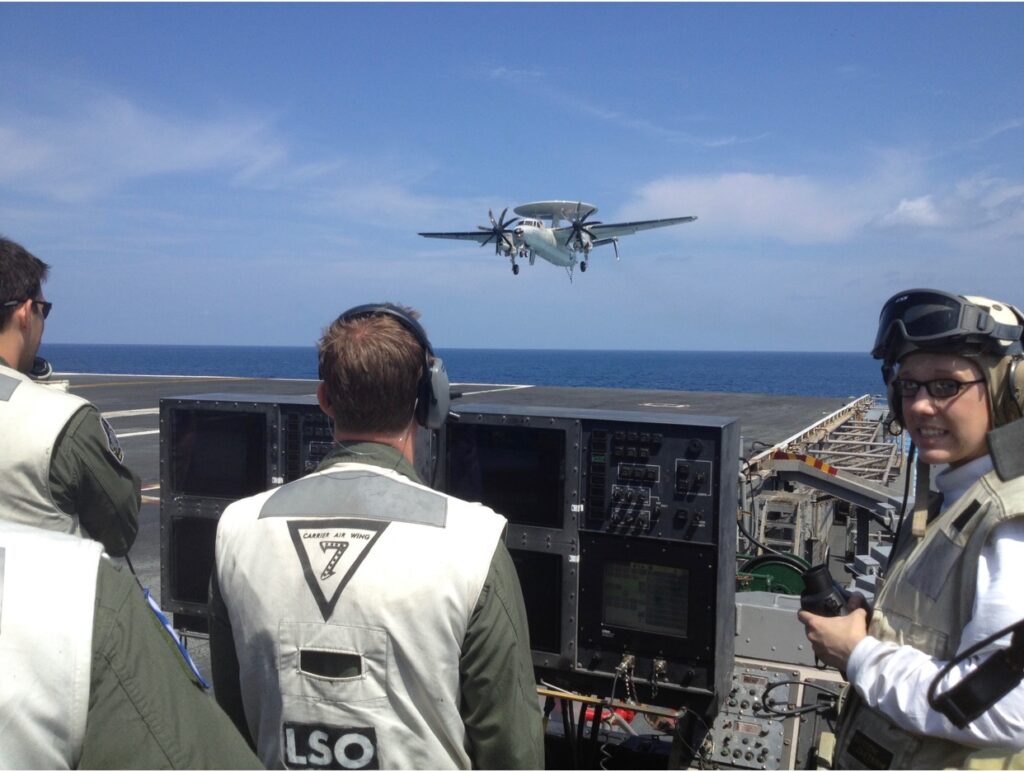 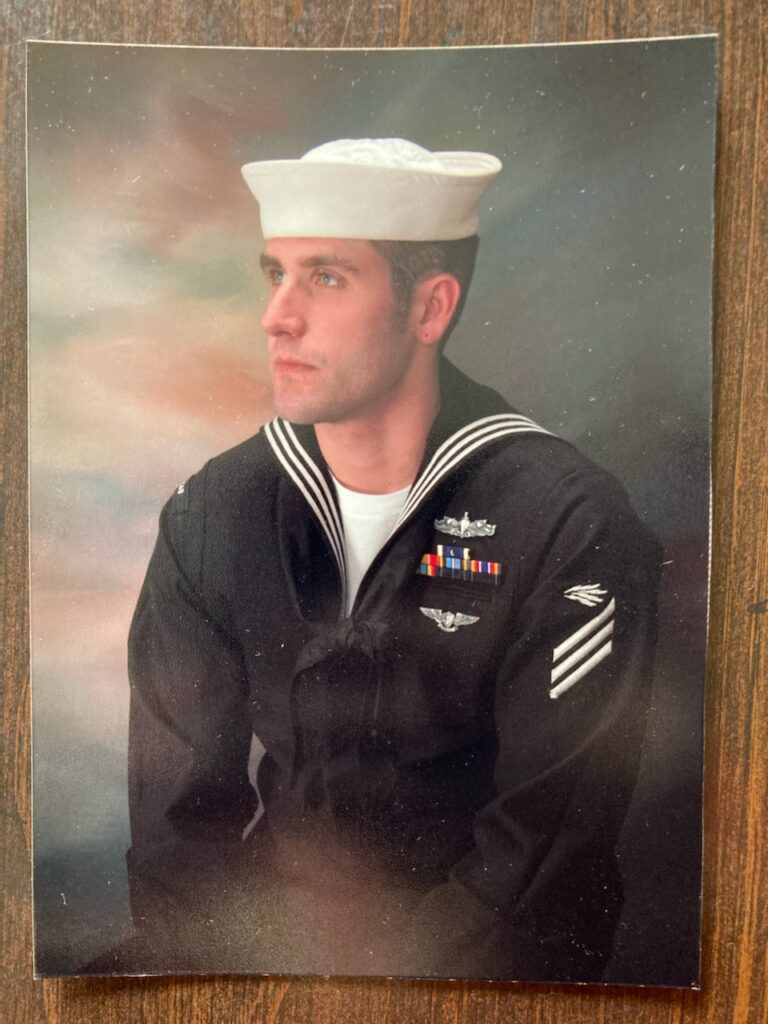 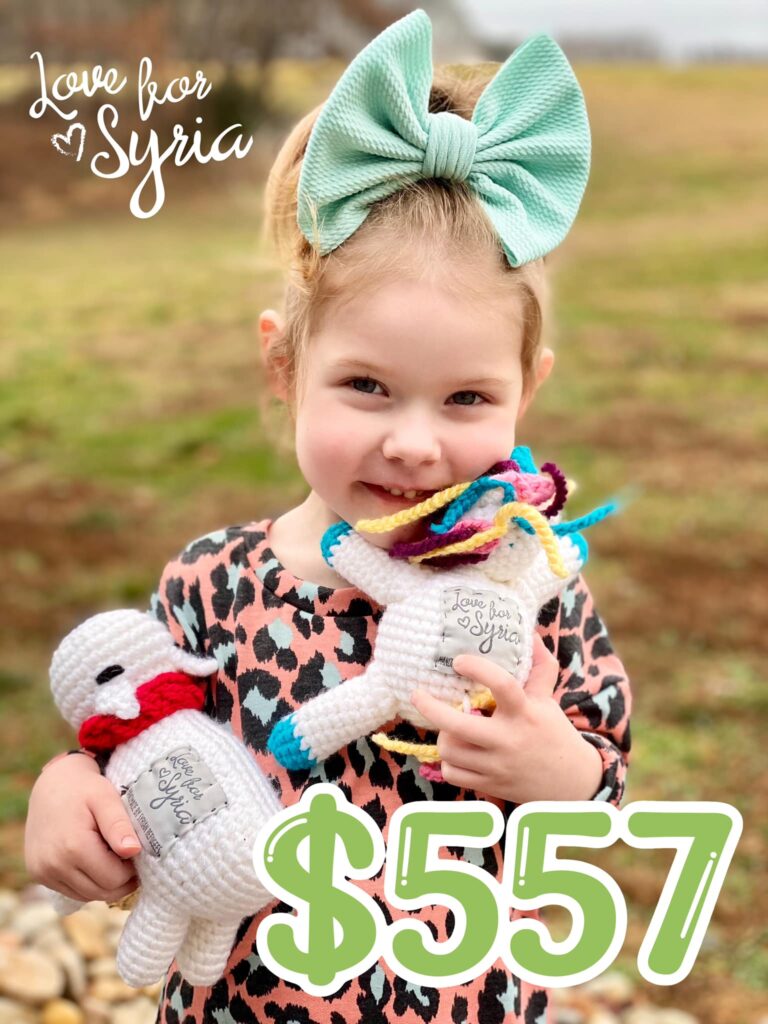 This is where our New Years' blog left off….but the story isn't over!! 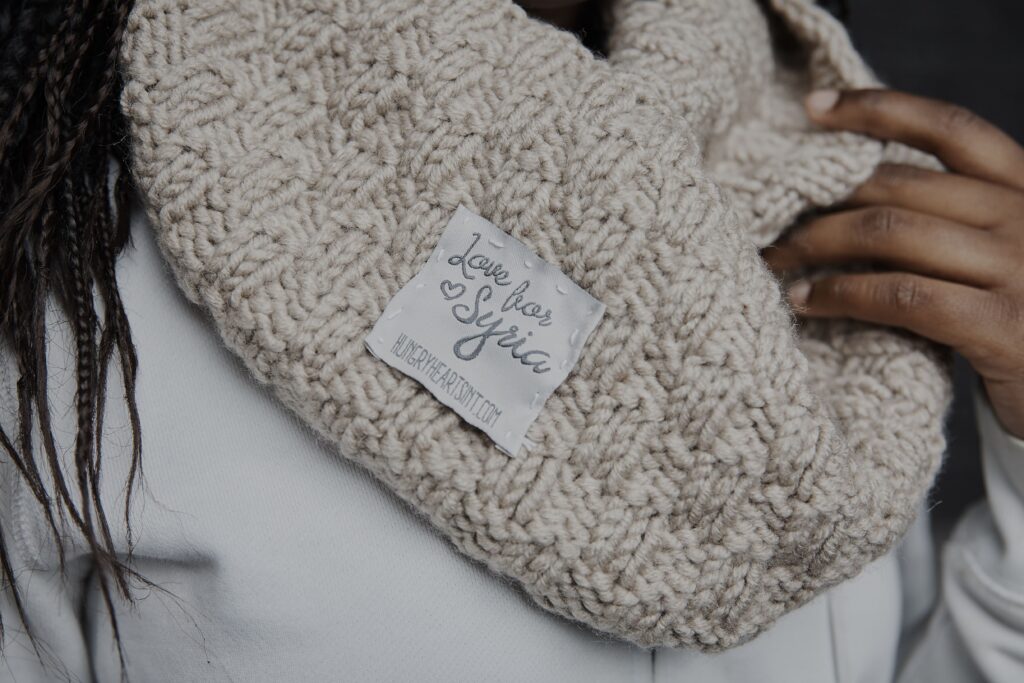 I feel incredibly humbled writing this.  There can be tremendous value in retracing our steps, seeing how one small action unleashed a flurry of good things.  We find the interconnectedness of our individuality breathtaking.

The sailor pictured above would have had no way to know that he'd marry the girl deployed on the ship with him in the Middle East.  They couldn't have known that they'd have a daughter who in 2021, would become the model for their campaign raising money for Syrian refugees, the exact people they sought to help eight years prior.

I never envisioned #11 when I was at #1.  But was I surprised?  Not for a second.  This has been the joy of working with Love for Syria since 2013, getting to witness first-hand every little behind-the-scenes movement, inevitably causing another domino to fall even if it's not on my exact timeline.

How various paths running separately for so long can all connect for even a split second, conspiring together, merging to do something great, weaving a beautiful tapestry full of the good moments and the bad, the highlights and the disappointments, yet grounded in a message of HOPE, that the BEST IS YET TO COME not only in the lives of the Syrian women we work with but in our own journey.

Here's to 2022 and seeing the IMMEASURABLY MORE at work! 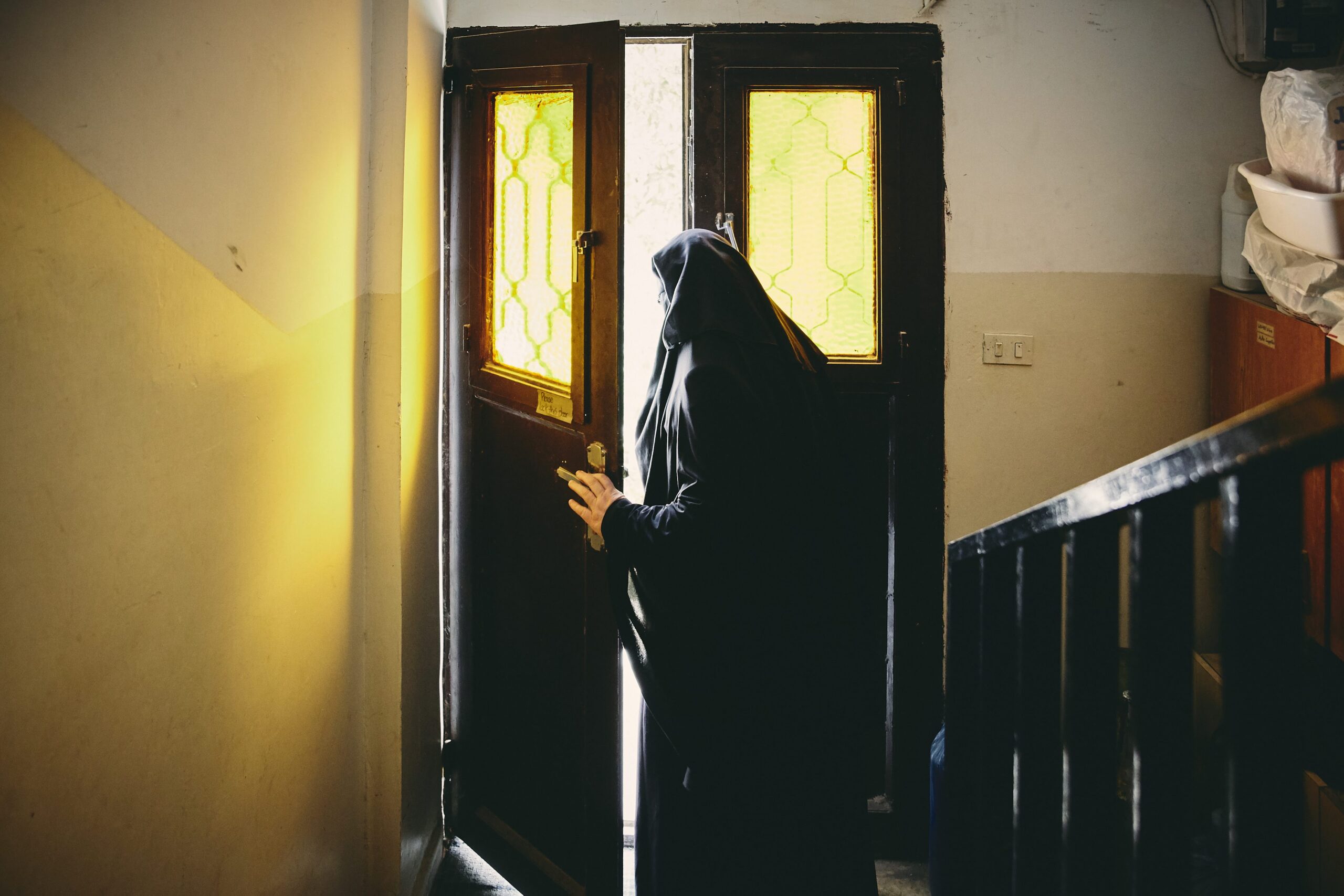 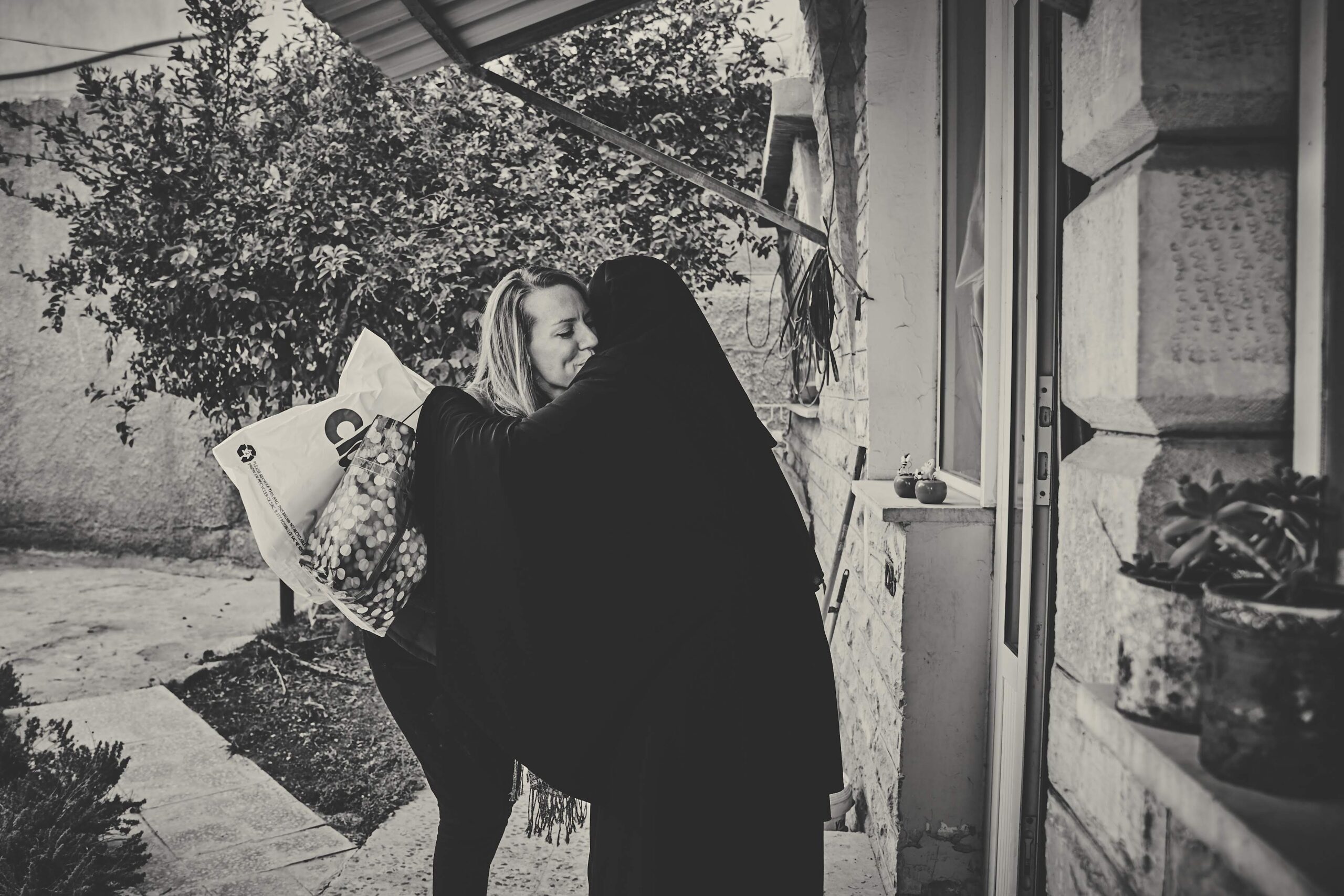